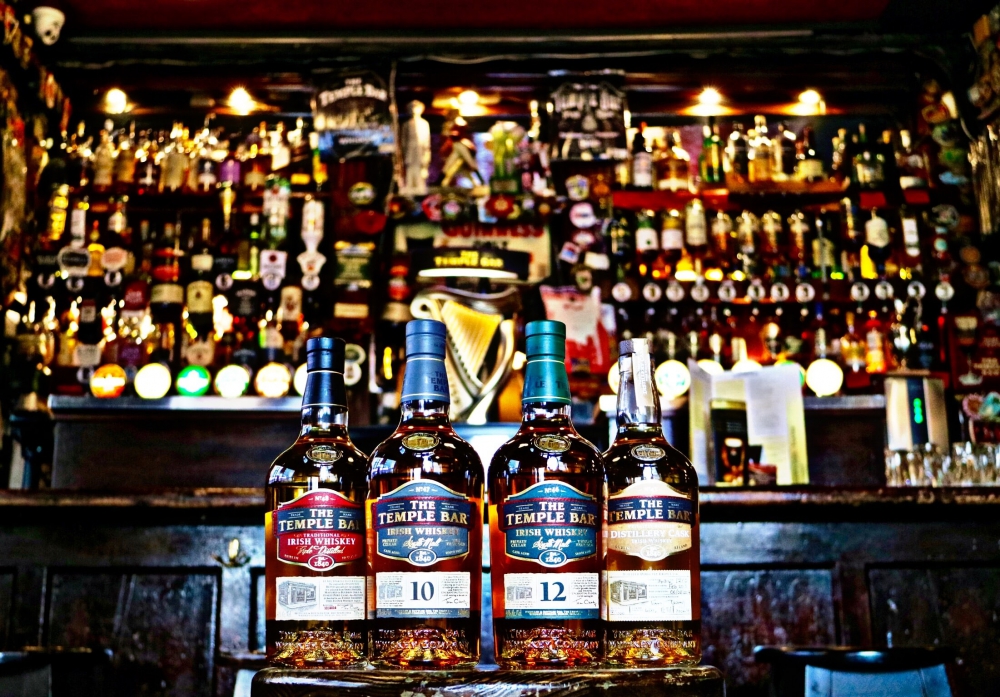 Probably all fathers fail their children to some degree. Claude Powers was a man who failed his child, then backed up and tried to make up for his failure.

Claude actually started out as a good father. But when his own father and brother died a couple years apart in the late 1950s, he started drinking heavily.

Then the bottle took over, and of course, that affected his son Dennis. For Dennis, like all children, needed his father to weave three consistent messages of unconditional acceptance into the fabric of his life:

To me you are special.

No matter what, I love you.

You’re part of me; we belong together.

When Dennis was about 12, his dad became a sneaky bottle-hider who told lies, wasted the family income in bars and dumped his farming responsibilities on his son.

So instead of sending his son a father’s reassuring messages of faithful love and acceptance, Claude sent Dennis the message of the alcoholic: “Alcohol is more important than you are. You will always be relatively unimportant.”

Stifling the pain, burying the anger

Dennis stifled the pain, avoided his dad, and proved to his small community that he was important after all. He did exceptionally well in school, collecting enough high school credits to leave for the university one year early.

In college he kept in touch with his parents and made sure the family relationship appeared fine to relatives and neighbors. In reality, he buried his anger and walled himself off emotionally from his dad.

But God heals broken hearts. Fathers and sons can reconcile.

Facing up to failure

Since the relationship was not damaged overnight, healing did not occur overnight. Claude worked on his end of the problem by giving up alcohol and making amends as best as he could. Dennis worked out his part by accepting his father’s efforts and struggling through the process of forgiveness.

But in the end, the really deep healing occurred nearly twenty years later. And curiously, the only part Claude played in that final act of the drama was simply to grow old and lose his mind.

Claude became a victim of Alzheimer’s disease. At first he merely grew forgetful. Then, as his brain cells died in patches, he lost his smile, his charm, his good judgment and his table manners. He forgot how to dress, how to shave, how to bathe. About the time he forgot how to talk, he lost control of his body and had to wear diapers. 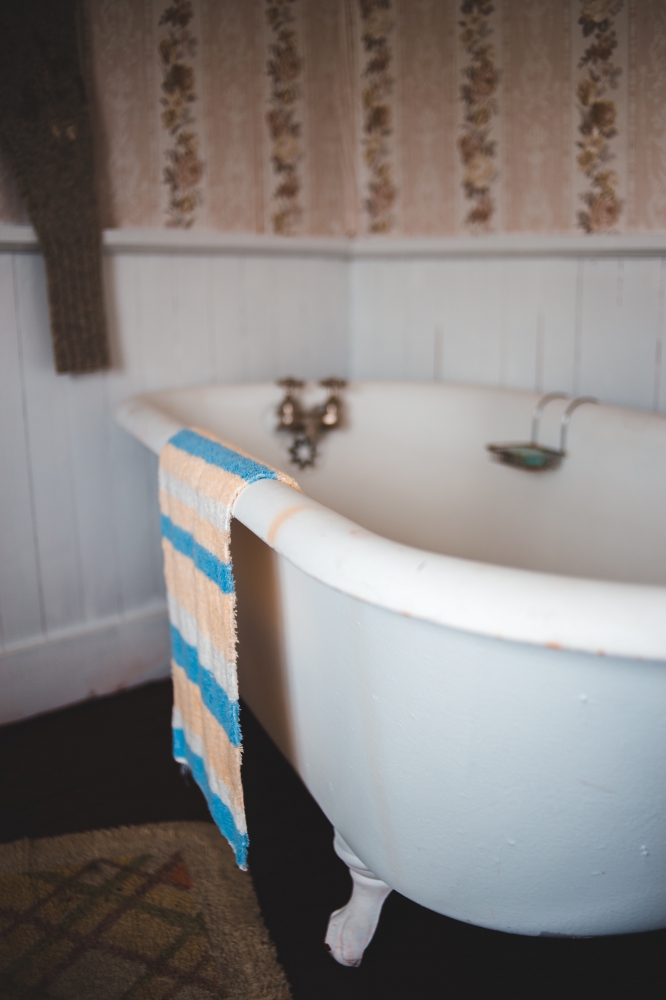 Every night Dennis would walk over to his parent’s mobile home, lead his 80-year-old father into the bathroom, and peel off his diaper. Then he toileted him, undressed him, and bathed him.

In this process, somehow, Dennis found his healing.

When the father became like a child, the child became his own father’s father. For Dennis, forgiveness became complete through the work of his own hands as he lived out the messages of blessing he had needed so much as a teen to receive from his father:

To me you are special.

No matter what, I love you.

You’re part of me; we belong together.

In his Sermon on the Mount, Jesus said, “Blessed are the merciful, for they shall obtain mercy,” (Matthew 5:7).

Dear Heavenly Father, I have let you down and I’ve let other people down. Just like Dennis’ father let him down by neglecting him and withholding the blessing Dennis needed, I have neglected and withheld blessing from family and others who needed my affirmation and love. Now I need mercy. I need forgiveness. I need your blessing. As I read the Bible, help me hear your message of love and mercy and grace for me personally. Amen.

Reprint with attribution only